Add graph on bridge users by country and transport

The following idea came up in the discussion to provide "users-per-transport-per-country" statistics for obfsbridges. This ticket is about graphing existing data, whereas the discussion of reporting new data will continue on #10218 (moved). Quoting a bit from that ticket to have enough context here:

What we could also do as first approximation is find a lower and upper bound of users by country and transport. The lower bound would probably be defined as something like max(0, PT + CC - 1) (not just 0 to account for cases where CC > 1 - PT) and the upper bound as min(PT, CC), even though I could be convinced that other formulas are even more correct.

dcf kindly graphed responses by country and transport on #10218 (moved) here and here, indicating that this approach may produce actually useful results.

The next step was to perform these calculations in the database and transform number of responses to estimated user numbers. I finally found time to work on that step. Here's a graph on Tor Metrics which is yet "hidden" under "Advanced" until I'm more confident that it's doing the right thing.

Example (image link to that graph, may look different over time): 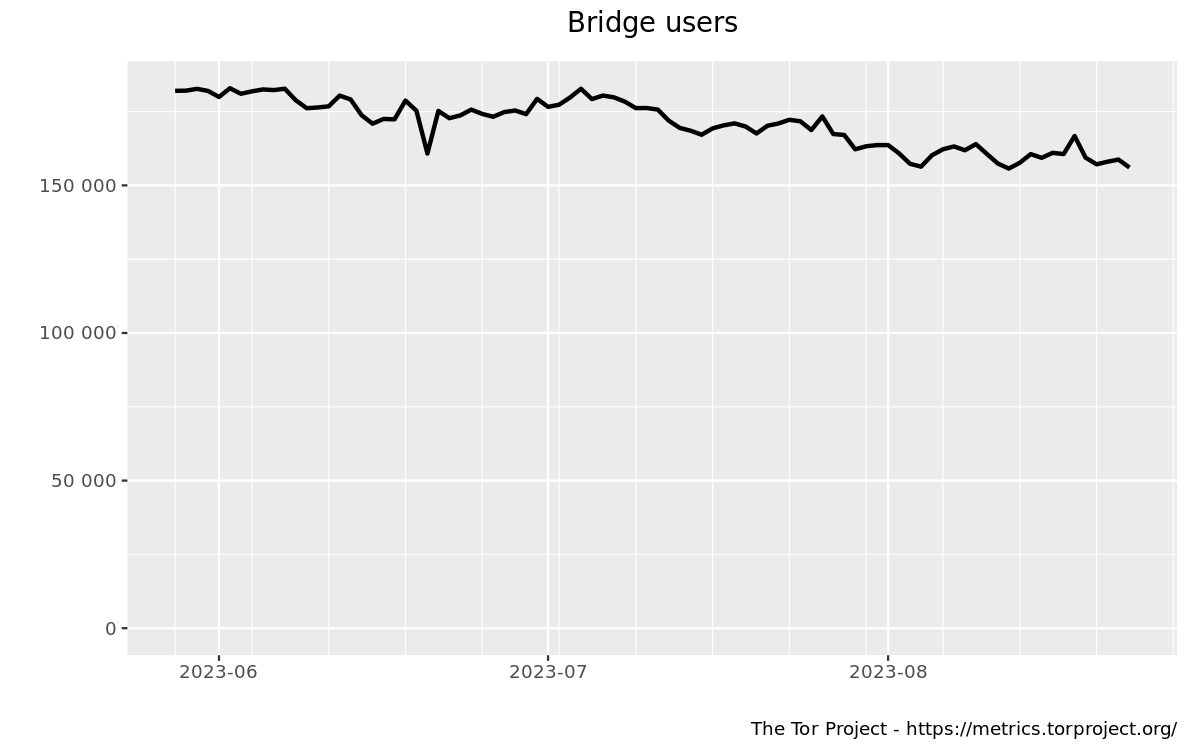