Every year, governments, law enforcement agencies, militaries, and corporations invest billions of dollars into building and buying malicious spyware--software designed to silently infiltrate a user's device and allow attackers to view the contents without detection.

This year, the Pegasus Project revealed that users of this kind of spyware, known as Pegasus and built by the NSO group, had targeted the phones that belong to thousands of people in more than 50 countries, including business executives, politicians, journalists, and human rights activists.

In this edition of PrivChat, join Likhita and Etienne Maynier of Amnesty International and John Scott Railton and Bill Marczak of Citizen Lab to discuss:

Roger Dingledine, Co-Founder of the Tor Project, will join us as our host and moderator.

Roger Dingledine is president and co-founder of the Tor Project, a nonprofit that develops free and open source software to protect people from tracking, censorship, and surveillance online. He works with journalists and activists on many continents to help them understand and defend against the threats they face. Roger was chosen by the MIT Technology Review as one of its top 35 innovators under 35, he co-authored the Tor design paper that won the Usenix Security "Test of Time" award, and he has been recognized by Foreign Policy magazine as one of its top 100 global thinkers.

Likhita works as a Researcher and Adviser for Amnesty International's Technology and Human Rights Programme. At present, she is involved in researching targeted surveillance and internet shutdowns. She has researched online hate speech against women and minority populations in India. Previously, she also researched and exposed challenges faced by human rights defenders in India and worked extensively on hate crimes in the country. Likhita holds a master's degree in Human Rights and Humanitarian Action from Sciences Po. 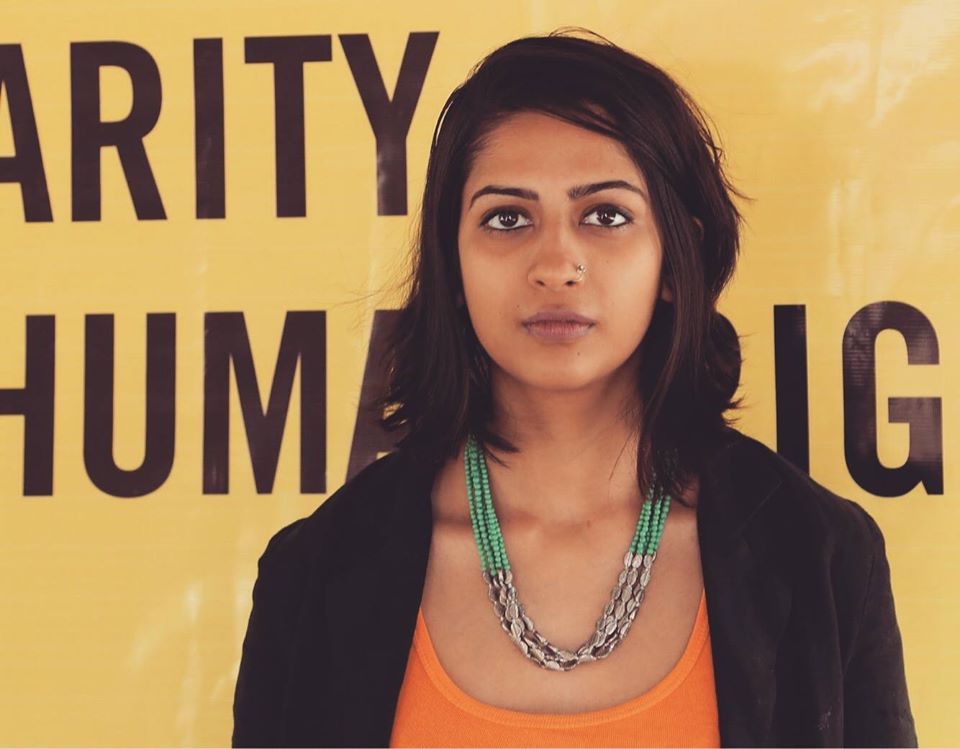 Etienne Maynier (he/him) is an activist and researcher who investigates the impact of targeted surveillance on NGOs and human rights defenders. He is currently working as Technologist in the Amnesty International's Security Lab doing technical research. 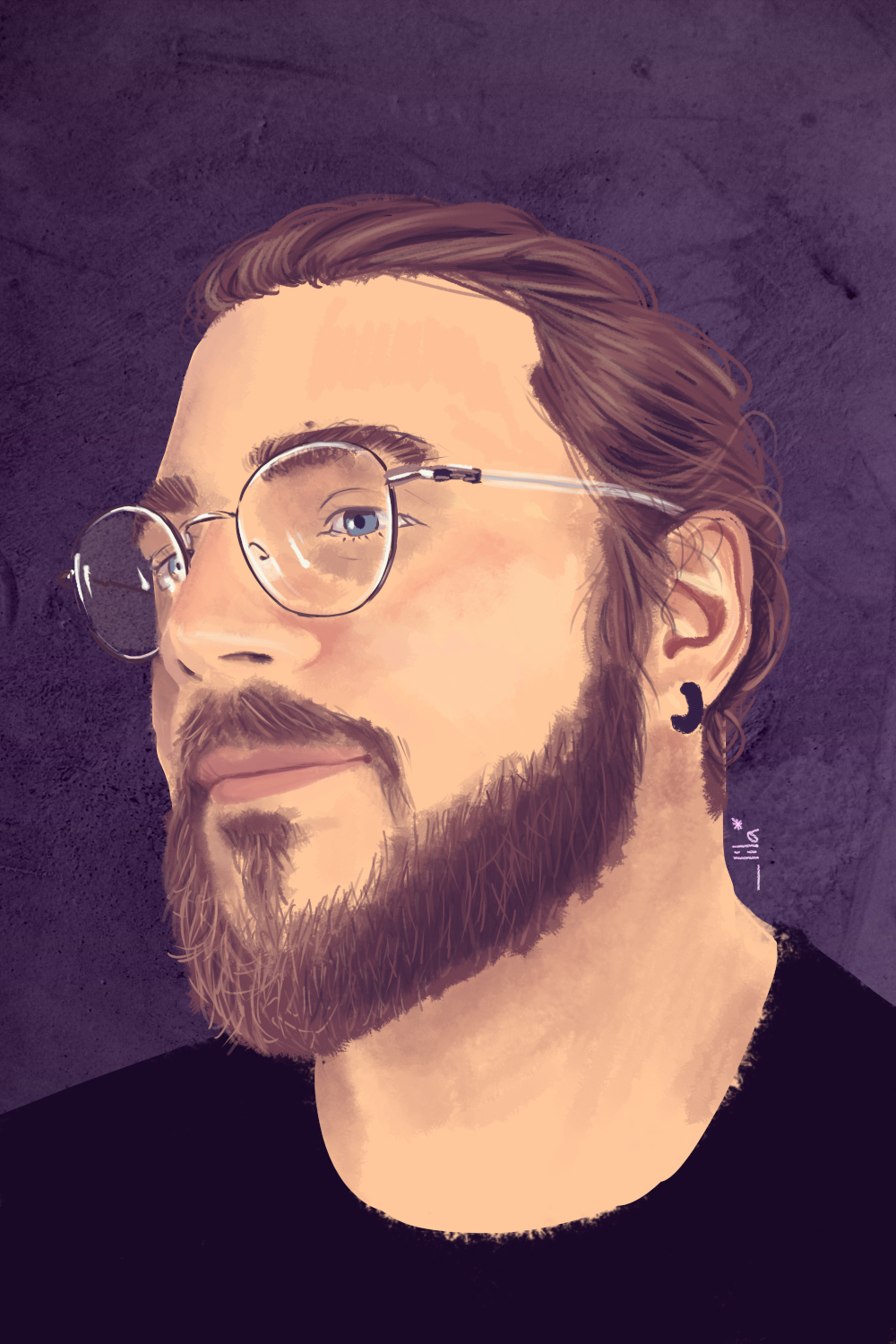